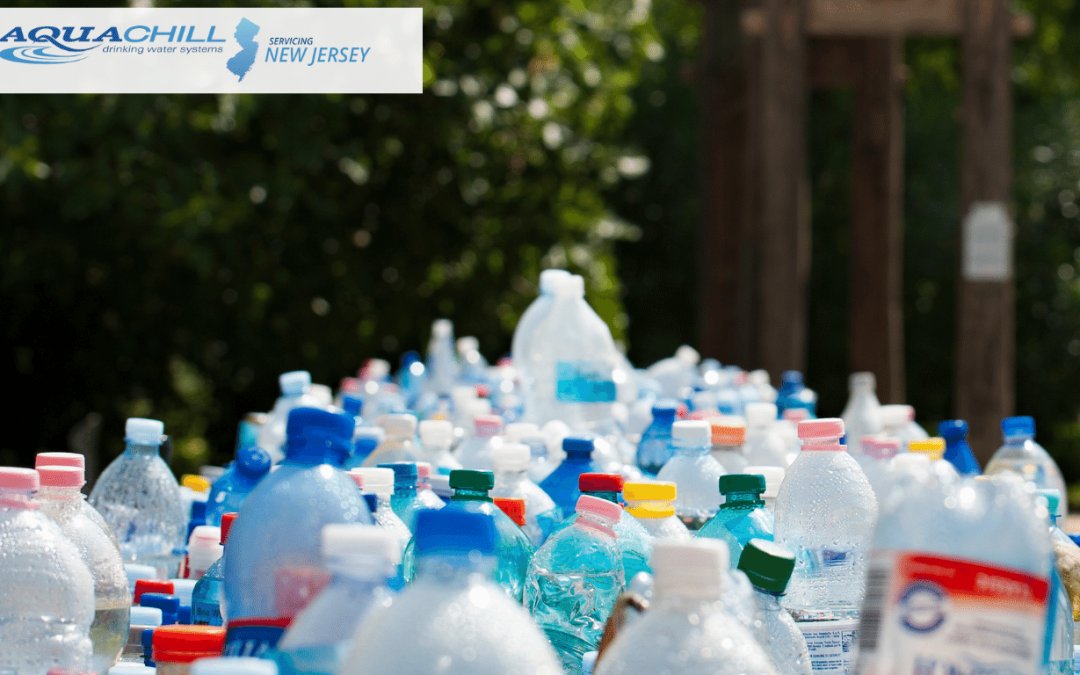 You may have noticed that many plastics you buy nowadays say “BPA-free.” But you might be wondering what that really means and why it matters.
Bisphenol-A (BPA) is an industrial chemical that can be found in many common household items. It is used in plastics manufacturing and added to many commercial products, including food containers, baby bottles, plastic water bottles, and hygiene products. While BPA is considered safe by many health organizations, some studies have linked it to health problems.

Since the 1960s, BPA has been used to create strong and durable plastics for food packaging and kitchenware. (1)

Some individuals are worried about BPA seeping into food and drinks, and there is some evidence which suggests that exposure to BPA could potentially cause a number of health issues.

This article provides a detailed review of BPA and its potential health effects.

Why are some people concerned about BPA?

People often worry about exposure to BPA. One of the primary reasons for this concerns is that BPA can leak out of food or drink containers and contaminate the food or beverages inside.

This is especially true for foods or drinks that might be stored for a long time in containers with BPA, such as canned tomatoes or bottled water.

Though it may come as a surprise, BPA exposure is unfortunately quite ubiquitous. In fact, research suggests that the majority of people over the age of 6 have measurable amounts of BPA in their urine. For example, one study found that 85% of Korean children under 2 years old had detectable levels of BPA in their urine. ( 3 , 4 )

Researchers have uncovered a connection between BPA exposure and various health concerns. This may be in part because BPA has a similar structure and effect as the hormone estrogen. ( 5 )

BPA can also interact with other hormone receptors, which could potentially alter their function. ( 6 )

This ability of BPA to mimic estrogen or affect other hormones is thought to influence health because changes in hormone levels can impact the body in different ways.

The United States Food and Drug Administration (FDA) released a report in 2014 that stated exposure to less than 2.25 milligrams per pound (5mg/kg) of bodyweight per day was considered safe. ( 7 )

The average person is exposed to between 0.1 and 2.2 micrograms of BPA per day, depending on their weight. ( 7 )

BPA is still recognized as a safe additive by the FDA, although they banned manufacturers from using it in baby formula cans, baby bottles, and sippy cups back in 2012.

Despite this, some new research indicates that – even at existing “safe” levels – BPA exposure may lead to or intensify a range of health issues. ( 8 )

More research is needed to understand if there is a true safety threshold for BPA exposure or if it can cause harm at any level of exposure.

Which products may contain BPA?

Some common products that may contain the chemical BPA include: ( 9 )

Epoxy resins containing BPA are sometimes used to line drinking water pipes. In general, containers that could contain BPA will be marked with recycling code 3 or 7.

May potentially lead to infertility in both men and women.

BPA may affect several aspects of male and female fertility.

Plants produce phytoestrogens, which are compounds that resemble and can bind to estrogen receptors. Though it’s not clear how they function in the human body, some researchers believe that phytoestrogens may act on estrogen receptors in both males and females to promote inflammation or cause damage to cells through oxidative stress. ( 10 )

The effects of BPA exposure can differ between males and females. Studies conducted on male mice who were exposed to BPA through their drinking water found that they had lower testosterone levels, diminished sperm quality, and greater infertility when compared to mice who drank regular water. (11)

BPA exposure in female mice has been found to reduce fertility by decreasing levels of the hormone estradiol. This can lead to fewer healthy eggs being produced, and a reduced ability of fertilized eggs to implant on the uterus. (12)

BPA exposure can cause “precocious maturation,” which means that the female reproductive system ages prematurely. This can lead to hormone changes and decreased fertility.

BPA has been shown to potentially cause endometriosis and polycystic ovarian syndrome (PCOS) in animal studies.

Although there is evidence of these effects, further research is needed to confirm them. Much of the available evidence comes from mice studies, so it is not clear if or how BPA affects human fertility. (13)

BPA has been linked to obesity, heart disease, and type 2 diabetes

The inflammation-inducing effects of BPA could play a role in undesired weight gain, as well as the development of heart disease and type 2 diabetes.

Not only does BPA bind to estrogen receptors, but it may also attach to other hormone receptors, causing adipogenesis (fat accumulation). (14 , 15)

BPA could also bring about stress to your body by damaging the mitochondria (the energy factories in your cells). Too much stress can lead to chronic inflammation, an immune response that can change how your body regulates your weight, appetite, and hormone levels.

There is a strong correlation between chronic inflammation and an individual’s risk for obesity, heart disease, and type 2 diabetes. (16)

May cause other health problems

BPA and other plastics have been linked to not only infertility, but birth defects and childhood health problems as well.

Plastics can disrupt healthy growth during embryonal development, fetal growth, or childhood because it is able to pass into the placenta and breast milk.

Fetuses that are still developing cannot process BPA properly, making them more sensitive to exposure. Some research suggests that being exposed to BPA in the womb can affect gene expression, possibly leading to a variety of health problems including a higher risk of obesity and metabolic diseases.

Studies have shown that there may be a link between low levels of BPA exposure and the development of certain cancers, including ovarian cancer, breast cancer, prostate cancer, and colon cancer. Additionally, test-tube studies have indicated that BPA may make chemotherapy drugs less effective. (17)

However, remember that more research is needed to support a better understanding of the effects of BPA exposure on humans.

How to minimize your exposure

Research suggests that there may be negative consequences associated with BPA exposure. You may want to take steps to limit your exposure. While it may not be possible to eliminate BPA completely from your life, there are some effective ways to reduce exposure:

BPA-free products often use bisphenol-S (BPS) or bisphenol-F (BPF) as substitutes. Both of these compounds are similar to BPA in terms of structure and function, but they have not been studied as extensively in regards to safety.

However, the research shows that even tiny amounts of BPS and BPF might leak into food and disturb the function of your cells in ways that are similar to BPA. This means that plastics that are advertised as being “BPA-free” might not be a good solution. (18)

A more desirable option might be to restrict or completely cut out plastics, especially for groceries and drinks.This could be done by replacing plastic drinking bottles with glass or stainless steel ones, avoiding bottled water that comes in plastic, and only buying food that isn’t packed in plastic or cans lined with BPA-filled plastics.

It may seem like a challenge to replace all of your plastic containers or household supplies, but there are more options available now than ever before to help you do just that.

As society becomes more environmentally conscious, food manufacturers are changing the way they package their products. instead of plastic or plastic-lined packaging, you may find items packaged in glass, cardboard, or biodegradable materials.

The most important thing

The evidence points to the fact that it is best to take some steps to limit your exposure to BPA. This is especially true for pregnant women who can really benefit from avoiding BPA, particularly during the early stages of pregnancy.

There’s no need to panic if you occasionally drink from a plastic bottle or eat from a can. However, making the switch from plastic to glass or stainless steel containers may be beneficial for your health in the long run.

One way to reduce your exposure to BPA is to eat fresh, whole, and minimally-processed foods.

Doing a quick internet search for alternatives to commonly used plastic items in your household is a great way to start reducing your reliance on plastic without feeling overwhelmed. You might be surprised at how easy it is to find replacements for things like straws, Tupperware, and even toothbrushes that don’t rely on plastic.